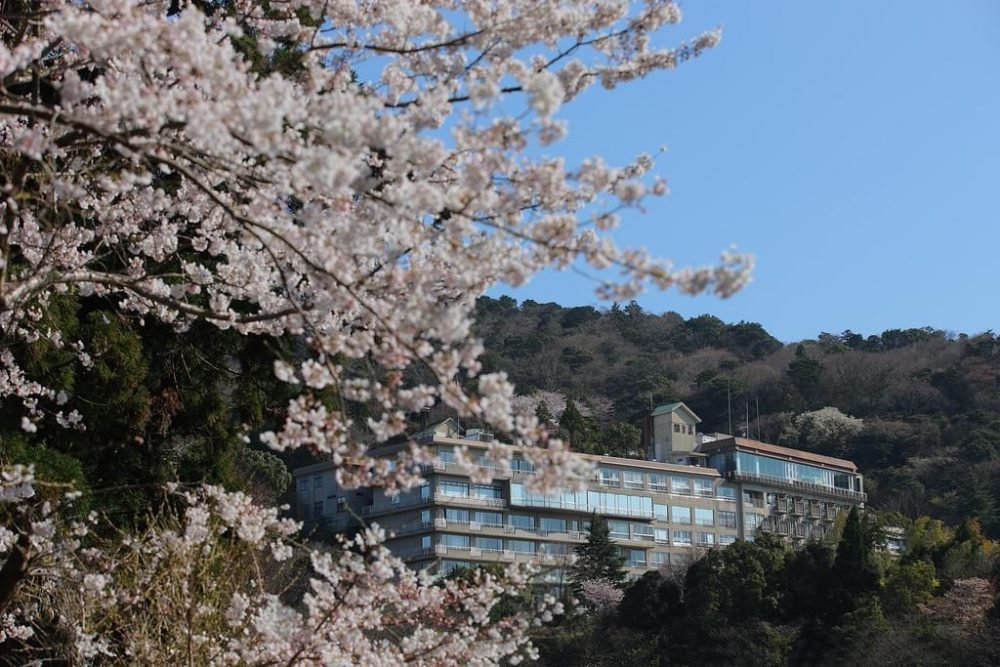 WORKING IN JAPAN WITH PEACE OF MIND!

Last week, we had a short- interview with Mark -san, from the Philippines, and An -san, from Vietnam. Both are working at Ryokan which was introduced by the school – a Japanese style hotel.

Firstly, we heard about their jobs. At the beginning, there were some difficult as gradually, but they got used to their jobs and now they can do it well. They are always doing their best!

Last year, when they started working for the ryokan, they were too busy because too many guests.

Unfortunately, due to the influence of Virus Corona in this year, their Ryokan also closed at the time of nationwide state of emergency, but it was so great to know that their salary was paid properly even if they did not go to work. And then, they also received 100,000 JPY as Special Cash Payment from the Japanese Government. It was so helpful with them for continuing their life in Japan without any serious.